Pre-announcement and timing: The effects of a government expenditure shock

An econometric strategy to identify a pre-announced fiscal policy shock is proposed. I show that the reduced form innovations can be recovered by estimating a Vector-moving-average model using the Kalman filter. The structural effects are identified exploiting the shock’s pre-announced nature, which leads to potentially different signs of the responses of some endogenous variables during the announcement and after the realization of the shock. I illustrate my strategy by identifying a pre-announced shock to government consumption expenditures. I find that the response of private consumption is significantly negative on impact, rises and becomes significantly positive two quarters after the realization of the policy shock. 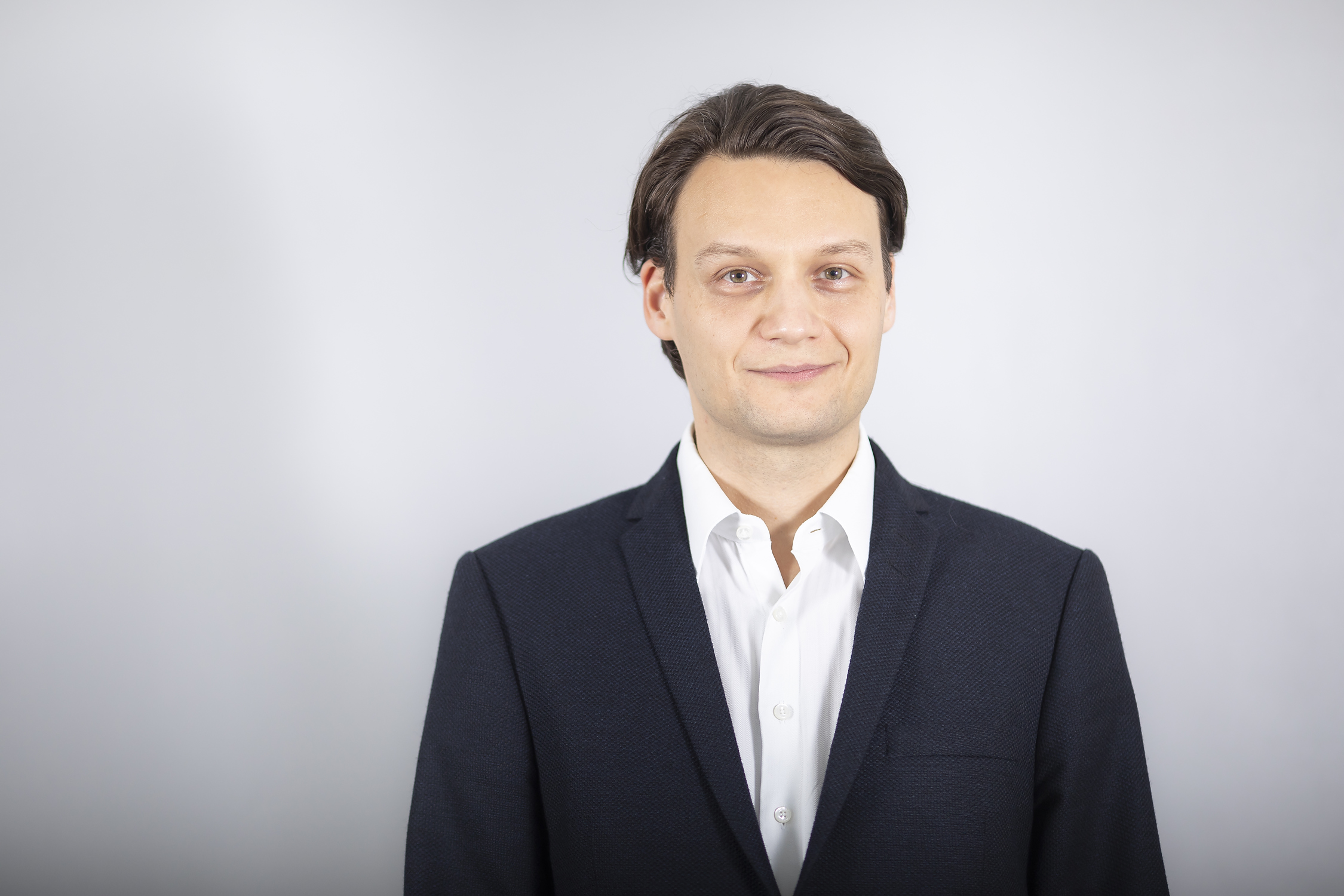